It’s easy at first glance to confuse which of the two as they share many traits including introversion and intuitiveness.

The main difference between these two personality types is the FJ vs the TJ. In the FJ personality types, they rely on their feelings. Whereas the TJ personality type relies more on the thinking aspect of things. At first glance, this may appear identical, but there are actually many aspects that make this identifiable as you get to know the person.

1. INFJs and INTJs are both introverted.

Both personality types are introverts and very focused on the future. However, the slight variances are that the INFJ typically will focus on themselves or others, allowing themselves to manage their comprehension and emotions.

By contrast, the INTJ typically puts the focus on more practicality and concepts. They are more mechanical and more detail-focused than their counterparts. Thus, the two personality types tend to pursue very different jobs and living arrangements despite their similarities.

2. INFJs and INTJs relate to others differently.

INFJs are much more people-oriented and thus, people pleasers. They hate dissension in the ranks and will go out of their way to try to work toward the goal of everyone getting along. They are ideal as group leaders and as negotiators.

INTJs, on the other hand, will put more focus on what they believe in. While some would consider the INTJ to be more visionary, others would consider them to be more difficult. They stand up for what they believe in and won’t hesitate to leave the group if they feel that their opinion is discounted or if they disagree with the result. This would likely be the person that holds out on a jury verdict and keeps the jury in chambers for a longer period of time.

The INFJ is quite comfortable talking about emotions. They will share their feelings and show empathy with others during an emotional situation. They’re very comfortable to talk to and will ease others through a difficult situation emotionally. The INFJ is very tolerant of idle chit-chat and will try everything in their power to put the other person at ease.

The INTJ, again, on the other hand, isn’t comfortable at all with emotional situations. They are much more likely to hold their emotions in and not share them with others. Idle chit-chat is foreign to them and they’re not likely to strike up an idle conversation for the sake of putting others at ease.

Everyone knows a person that loves to debate everything. The INFJ is very uncomfortable with debate. They will go out of their way to avoid a debate of any kind and will seek out others that are like-minded to avoid the debate. They understand that they have feelings and others have feelings and they feel that debating is out of place.

The INTJ is a debator. They will argue something to the nth degree if they feel that they are right. This is where they shine out over many other personalities. Their ability to debate is unsurpassed and they will keep the debate going until they feel that they’ve been heard and acknowledged.

If someone is trying to decipher whether a person is an INFJ or an INTJ, strike up a conversation that could be easily debated and see what happens. The answer may surprise you.

5. INFJs and INTJs have opposite communication styles.

INFJs will couch bad news in between good news. They will go about it as gently as they can to ensure that no one is hurt. If bad news must be delivered, it will be done so gently and with great emotion. They tend to avoid criticism and certainly don’t take personal criticism well at all. Unless, of course, you make an INFJ angry. Then all bets are off.

INTJ is blunt and direct to the point. There may not appear to be any feeling and they may almost appear to be rude when delivering bad news or that someone is terminated. They won’t hesitate to ask questions to get to the root of something even if the questions are uncomfortable for others.

6. INFJs and INTJs judge others differently.

INFJs aren’t critical of others. They will go out of their way to ensure that everyone likes them and those around them. If there is a problem, it will be addressed fairly subtly so that no one’s feelings are hurt. It will be dealt with very gently. They tend to make good friends as they are always concerned that others’ feelings aren’t hurt.

INTJs won’t hesitate to be critical of others, in fact, others may tend to avoid them if they feel that they are too critical. The INTJ may not have a lot of friends as their friends tend to stand back during difficult times to avoid criticism. While they don’t set out to hurt others, they are so critical that they tend to have a reputation of saying exactly what they think and not couching it gently.

7. INFJs and INTJs both tend to travel in small circles.

INFJs have a small circle of friends and will tend to keep it very small throughout their lifetime. They will have a circle of trust and few will expand this group of friends. If one leaves the circle they’ll simply tighten the circle and continue. They work well together with small groups and as individuals. They crave a lot of alone time and are perfectly fine with their own company.

INTJs have an even smaller group of friends if any at all. They are just fine all on their own and in fact, crave more alone time than their counterparts. Typically the only reason they will seek out friends is to better themselves on a business or social level, or because they have some sort of need that must be fulfilled. Otherwise, they are just fine with their own companionship and thrive on solitude.

INFJs don’t mind being hugged or holding hands. The emotional side of their personality allows them to enjoy and appreciate touch. They feel the connection with others and are very attuned to how others feel at all times. They focus on smiling and making sure everyone feels good and happy. This is a much-coveted desire in their love life.

INTJs don’t typically like to be touched. They hold themselves back slightly and may appear to be more aloof. They will avoid hugs and hand-holding in many situations and won’t hesitate to step back from someone if they feel that the person is invading their space. They may further their sensory perception by avoiding certain clothing types. They may prefer to wear loose clothing vs too tight clothing that feels confining. The fact that they don’t like to be touched can work against them in their love life and may make them appear more standoffish.

INFJs are freer with compliments and will give them out as appropriate to make others feel good or to break the ice. They also appreciate receiving compliments. They will make the effort to put others at ease and focus on how others feel. In dating life, this can go far to help them woo the other person and ensure that they feel loved and wanted.

INTJs eschew compliments and aren’t quite sure what to do when they receive one. They rarely give compliments out to others and prefer that compliments are used sparingly. They believe that when someone listens to them, they’re being complimented by the very fact that the person is listening to them. In dating, they prefer to be listened to as opposed to doing the listening.

10. INFJs and INTJs related to themselves differently.

INFJs are very in tune with themselves and much more self-actualized than their counterparts. They tend to focus on their innermost feelings and work to improve themselves. They are much more emotional and will see the world as a way to expand their universe.

INTJs are much more prone to competing with themselves. If they did well yesterday, they want to do even better today. They are very good at being at the top of their class, at being the top producer in their department, and will strive to better their own records at every turn.

Bottom Line on INFJs vs INTJs

It may not always be easy to discern which of these two personality types a person is. However, with close observation, it may be easier to discern which is which knowing these key points. Not everyone is going to get along with everyone else. Many personalities may tend to merge into a grey area where they overlap. The IFJ and the INTJ are very comparable personalities. 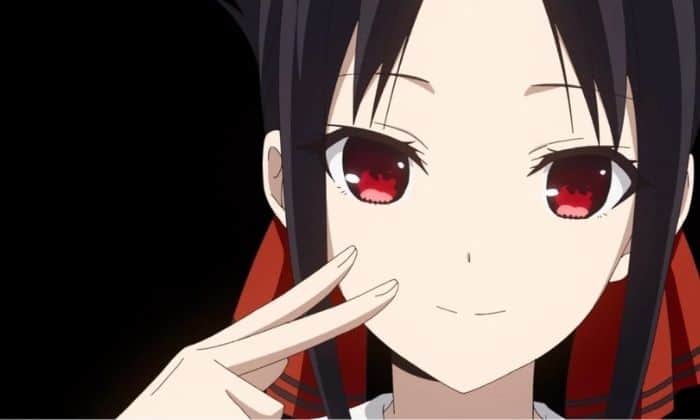 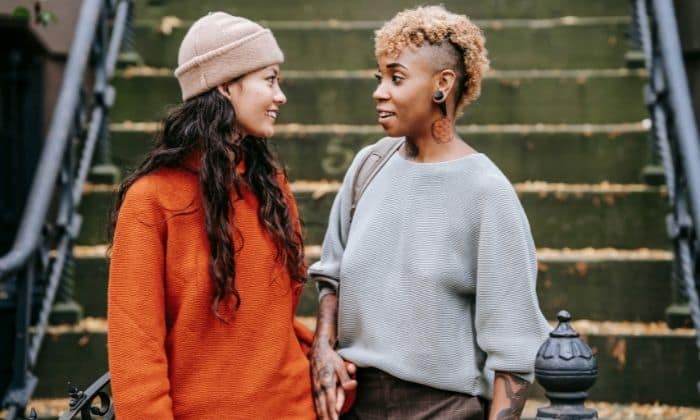 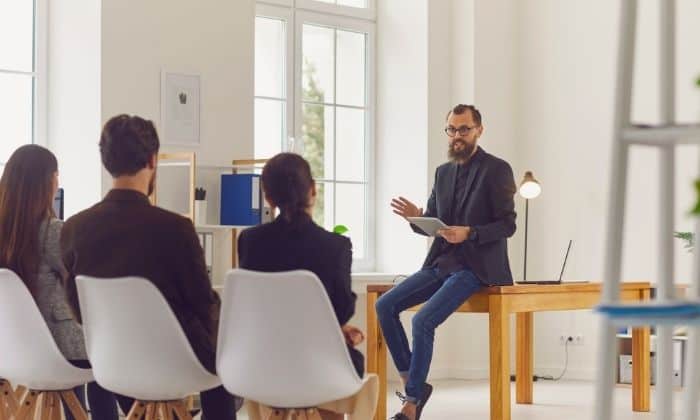 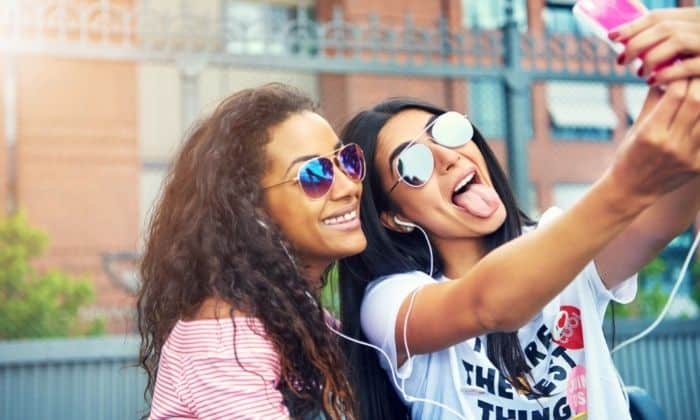 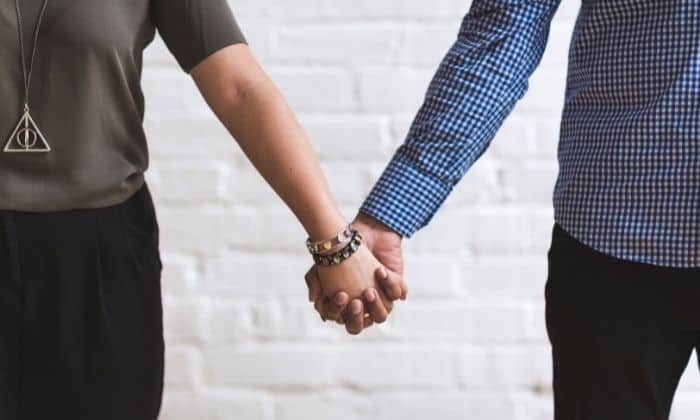 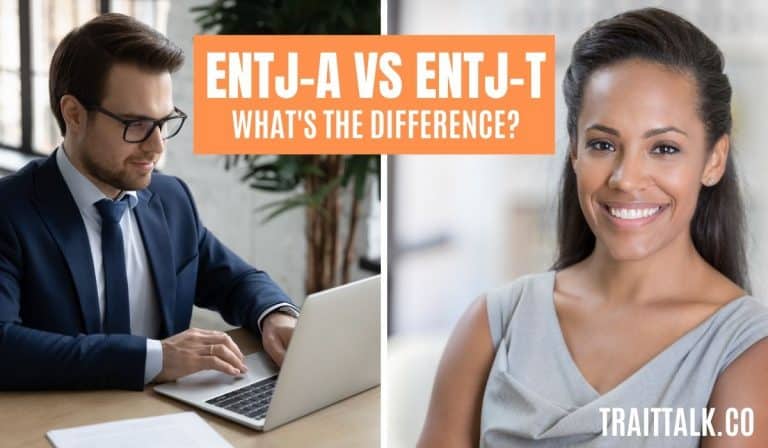